If you are looking for an internationally recognized TEFL qualification in order to work as an English Teacher in Buenos Aires, Argentina or abroad, start a new career or further your career, here at Buenos Aires TEFL we provide the initial TEFL certificate internationally validated by the State Department of the U.S and many other UK and US relevant organizations.

Our TEFL program in Buenos Aires has the expertise that you need to succeed teaching English. We have two decades of experience in the language school circuit nationwide and abroad and have therefore built trust and educational agreements with renowned UK and US organisms as well as with diverse international providers. Our reputation and the high quality of our TEFL Certificate Course in Buenos Aires allows us to guarantee our graduates paid job ESL positions upon successful completion of the TEFL course.

Our team of experienced instructors felt that it was necessary to create a bridge of understanding in the shape of Spanish lessons for you to understand your native Spanish, Argentinian students better.Knowing Spanish enhances your resume — Employers love applicants that have fluency (or even moderate fluency) in a foreign language. Having the ability to speak Spanish will allow you to communicate with Spanish-speaking employees. If no one else at the company speaks Spanish, you’ll be even more valuable. If you’ve ever searched through the classifieds, you’ve likely run across an ad that states, “Must speak English and Spanish.”

Not only is Spanish spoken in many countries around the world it is the second most common language spoken in the U.S.! How do we get our students excited about learning this dynamic and important language? All our Spanish immersion courses will enable the student to achieve a level defined as ¨independent user¨ by the Common European Framework of Reference for Languages (CEFR), which involves having enough autonomy to carry out the majority of the specific exercises that require the use of language in all Spanish speaking countries. During the course, students will improve their interaction, written and listening skills as well as reading comprehension in the Spanish language.

If you want to continue your education, you’ll need to take foreign language classes — Most colleges require that undergraduate students take at least two semesters of a foreign language. If you have your eyes on graduate school, you should know that many require students to be able to read and comprehend one, and sometimes two, foreign languages. Getting a jump-start on learning Spanish will definitely pay off later, especially if you’re continuing your education.

If you love to travel the world, you’ll have even more fun if you go to a Spanish speaking country — Of course, you don’t need to know Spanish, or any other foreign language, for that matter, to travel overseas, but you’ll find it really enhances your experience to know the language. In fact, even if you don’t go to a Spanish speaking country, you’ll still find that knowing Spanish is an asset. Let’s say you go to Paris or Rome. More likely than not, you’ll run into Europeans who don’t speak English, but speak several other languages, and you’ll be able to use your Spanish.

Spanish is a romance language, which means if you’re in France or Italy, for example, you’ll have an easier time deciphering the language because they’re similar.

We developed our own line of educational textbooks that align perfectly with the school’s eight levels.  The books come from years of experience teaching Spanish as a second language and have proven their worth via that thousands of students who have become fluent using them.

Our Spanish teaching methods include: Conversation, practice with local people, variety of resources, taken from different Spanish learning textbooks, mostly from Latin America, authentic texts from newspapers, literature, videos movies, songs, comics, games, etc. Focus on the language and culture of Buenos Aires and Argentina. The extra activities at our Spanish School in Buenos Aires generally include: social activities where students meet local people, and practice the Spanish they are learning within the Spanish language lessons as well as cultural activities to practice listening skills while learning about Argentine History, culture and Arts. Some other activities normally include excursions and guided tours to local attractions, mostly unknown even for local people. We also can offer our students access to ArgentinianTango and folklore concerts and shows. 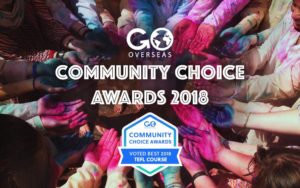 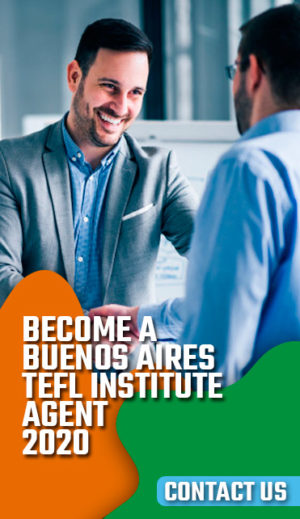 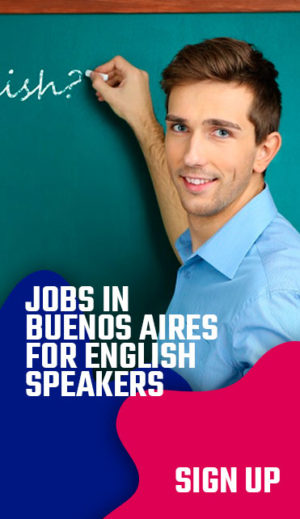